Currently an iOS Software Engineer at Twitter based in Seattle.
Designing and building apps since 2014.

About Me
Articles / Publications
Completed Side Projects

I was born in Brazil and raised in the New York suburbs about an hour away from New York City. Sophomore year of high school after being addicted to Minecraft, I luckily received a scholarship to attend the MakeSchool Summer Academy in Manhattan - where I learned how to make iOS games and kickstarted my passion for computer science and design.

Later right after graduating highschool, I worked at a social media startup back in Manhattan, NYC. Further on and a few startups/hackathons/freelancing gigs later, I graduated the University at Buffalo with a Computer Science B.S. and Class of 2020 Entrepreneurship award.

Today I’m working at Twitter as an iOS software engineer based in Seattle, helping improve the public conversation. I've designed and developed a multitude of iOS apps and some full-stack web apps - check below for some of my projects! 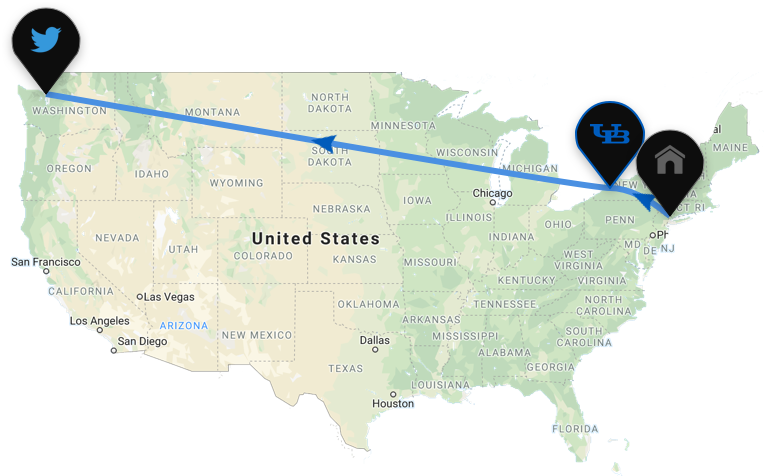 "Award-winning app leads to other opportunities for enterprising UB student" 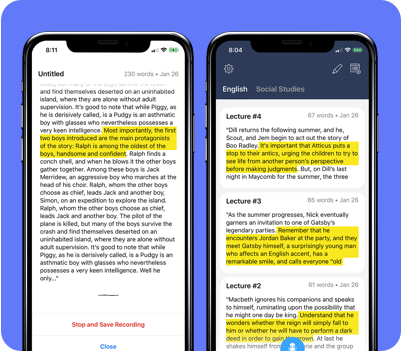 An app that can record a professor speaking and transcribe to text in real-time. Create highlighting keywords like 'important' and 'remember' so when they're spoken, it will highlight the sentence they're in. You can save and organize recordings into folders/subjects like 'English' and 'Social Studies'.

An increasingly fast paced typing game in which the player's goal is to 'hack' 100 contacts from their phone. There is a checkpoint (with confetti) at every 10 contacts 'hacked'. This app was simple and fun to make. 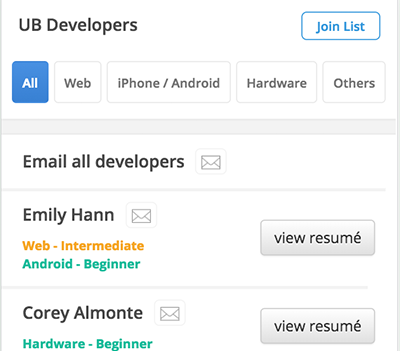 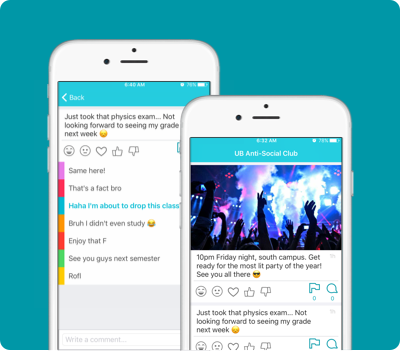 A fully anonymous message board exclusively for students at the University at Buffalo to exchange ideas, photos, events, and other campus related information. I created the designs and iOS app. My partner/friend Declan Hopkins created the backend and Android app. 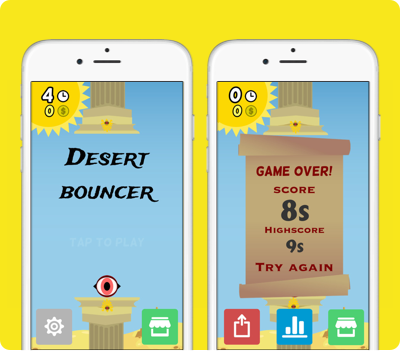 A side scrolling game which the player collect coins in-between stone walls to survive longer, miss too many and risk losing. The pace increases over time making it hard to collect coins and survive. Users can purchase upgrades with the coins. 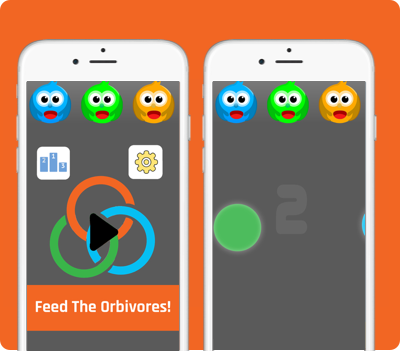 A color matching game that increases pace over time. 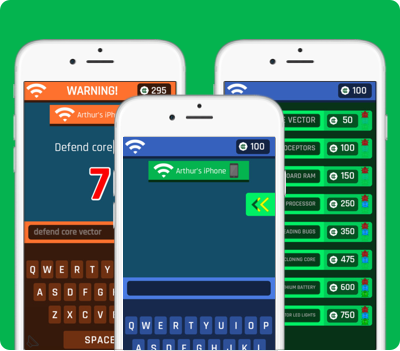 A 2 player fast paced typing game in which players try to ‘hack’ their opponent’s device. The successful hacker wins trophies to get a better rank. 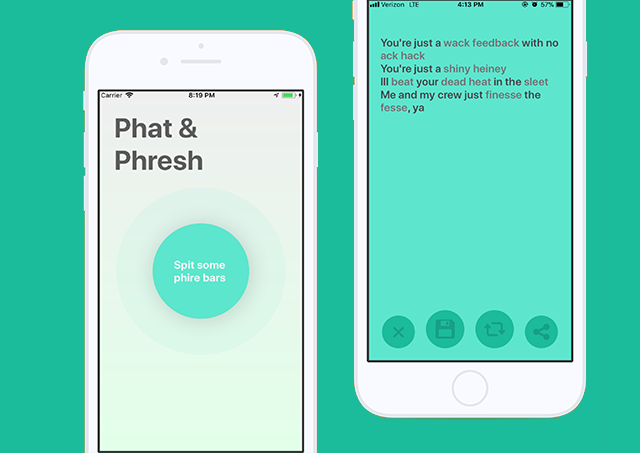 An elegent cross-platform rapping/rhyming generator. On iOS, the user can save and delete their generated rap verses. Best used to assist the creation of rap verses. Available on Web, iOS and Amazon Alexa. 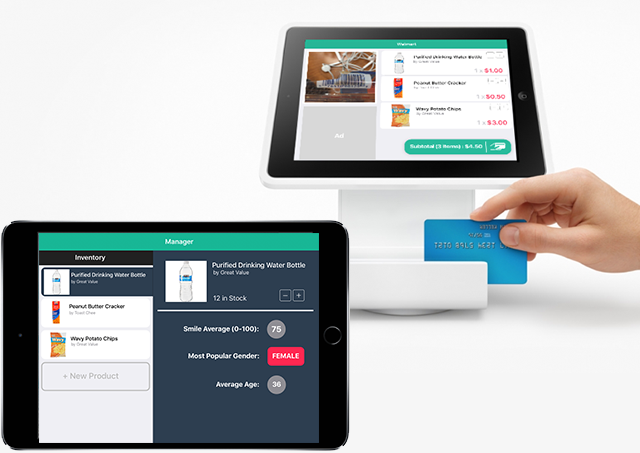 A smart and simple point of sale solution that allows vendors to use a central database to manage their products and eliminates the need for a cashier and/or cash register. Uses facial recognition technology to identify the shopper’s age, smile amount and gender.

Best Use of MongoDB

A less invasive ad experience, presenting ads/items subtly into your video. Users can swipe to learn more and then add the item directly to their cart through the tvOS app. The companion iOS app displays the cart and once they are done, they are able to check out all of their TV shopped items.