With the song timeline implemented, I could now can pair an image to 0:00 - 0:20 for example. One step closer to making a music video.

I was surprised at how difficult it was to add

Apple Music. I had to write 3x the amount of code for

Spotify and there were odd scenarios that needed to be dealt with. For instance if a song was paused for 30s,

Spotify is automatically disconnected (due to an Apple iOS limitation). To deal with this, it displays an alert upon disconnection and then when the user presses resume it'll reconnect (quickly swaps to the

Spotify app and then back). 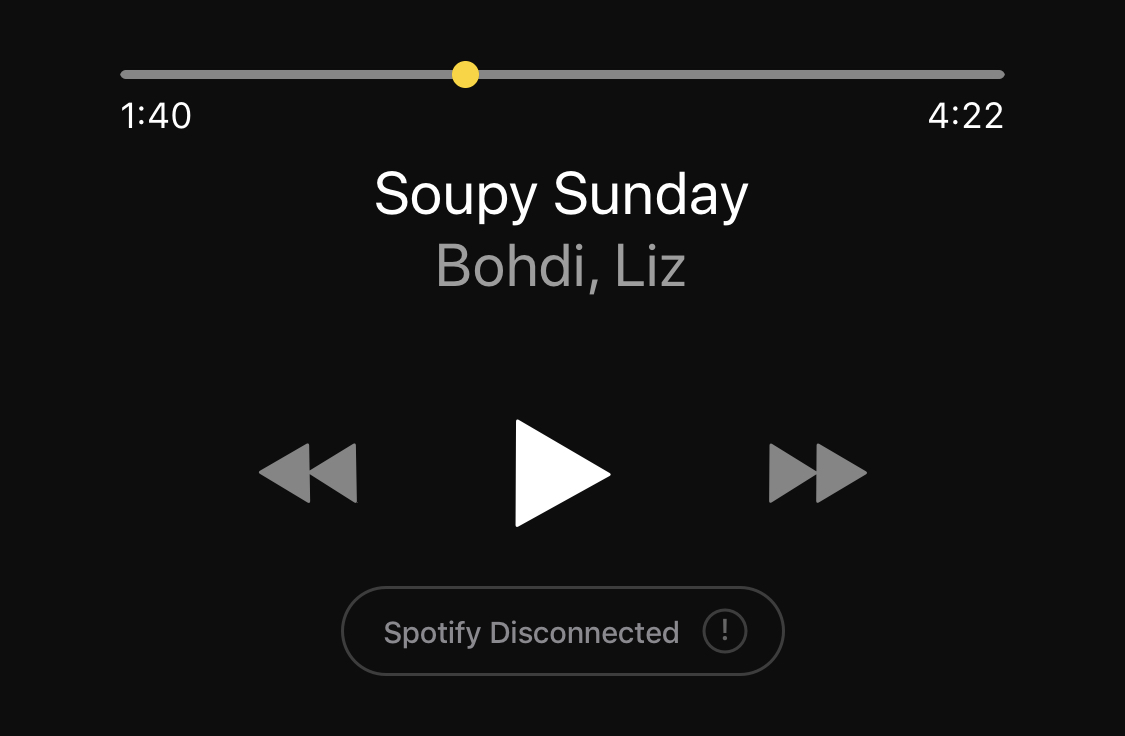 Next up will be the bulk of the Lyrical Banana meme editing experience, selecting images and pairing them with lyrics!